In this collaboration for ElaineAlain, we decided to feature images that have never been seen before, research images snapped by the artist and operating as archive, sketch, reminder, inspiration, and prompt for the work. Excerpts and stills from several of her videos are juxtaposed with these transitory images. Circling five of her recent sculptural projects, these images present five gestures toward the world. They also constitute an intimate travelogue that imaginatively connects five locations—Curitiba; Los Angeles; Marrakech, Beijing, Port-au-Prince—weaving histories and relations that escape human-centered, colonial, patriarchal, capitalist worldings. Taken by the artist on the move, these are fugitive images. They are also traces of her presence, intimations of her journey, a map, and emerging vocabularies. 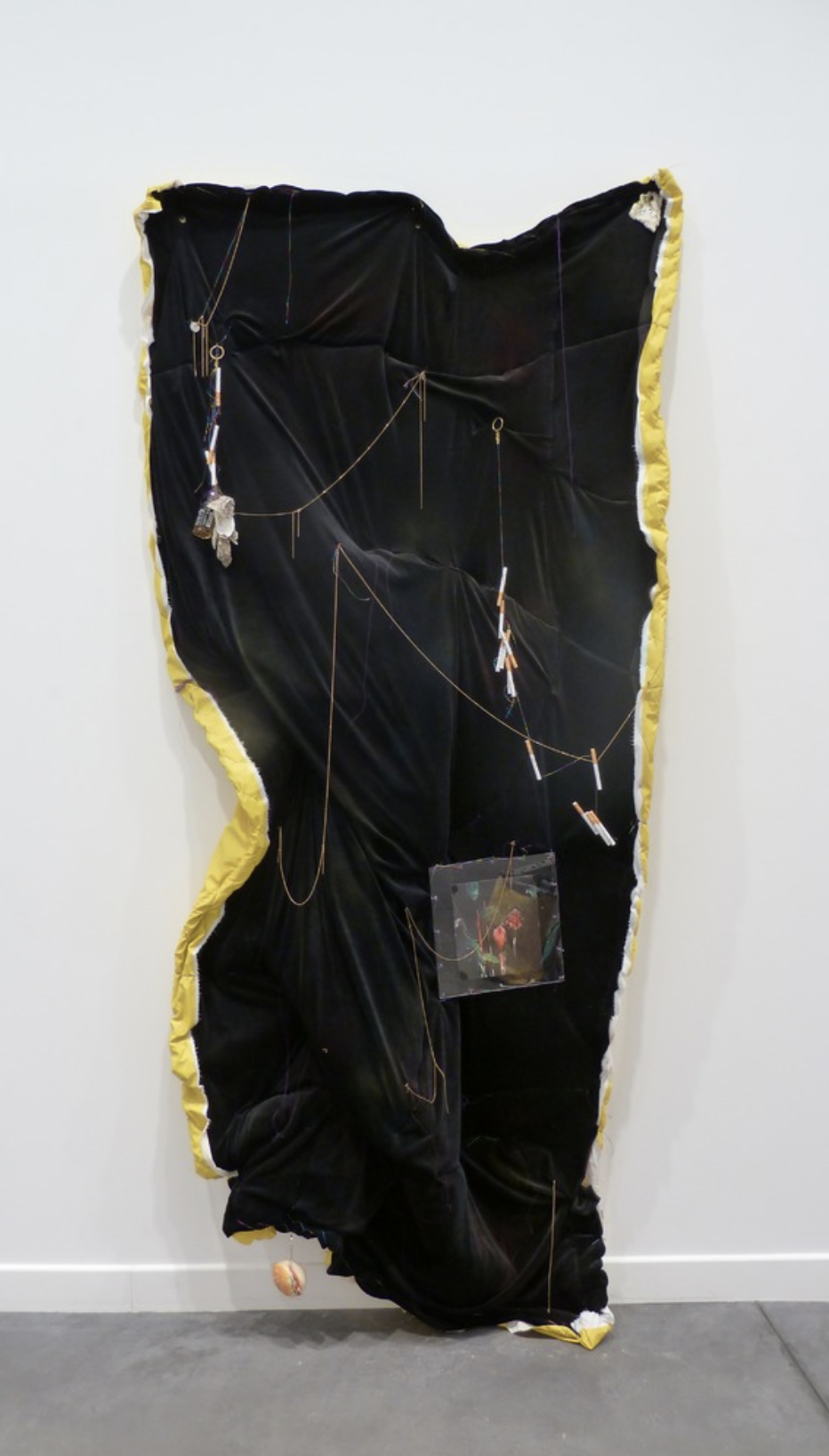